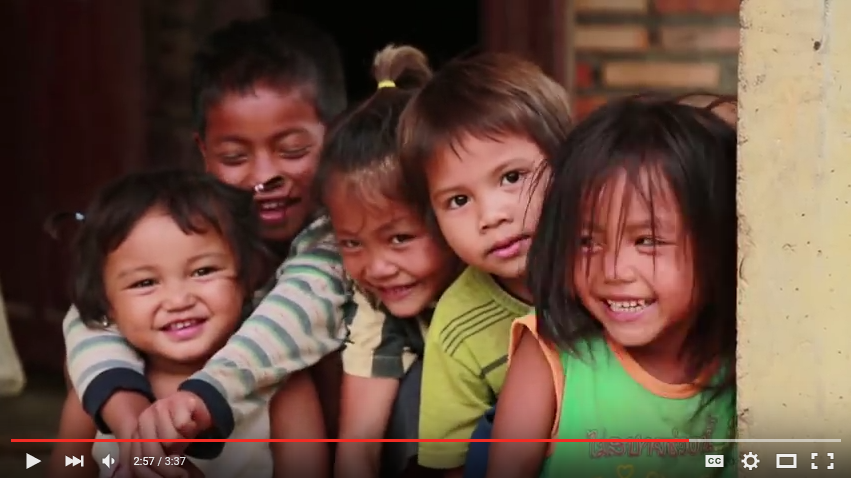 a summons to change (4 min)

Here is an honest summons to address the causes and unequal impacts of climate change, by former Anglican archbishop Desmond Tutu [VIEW CLIP] 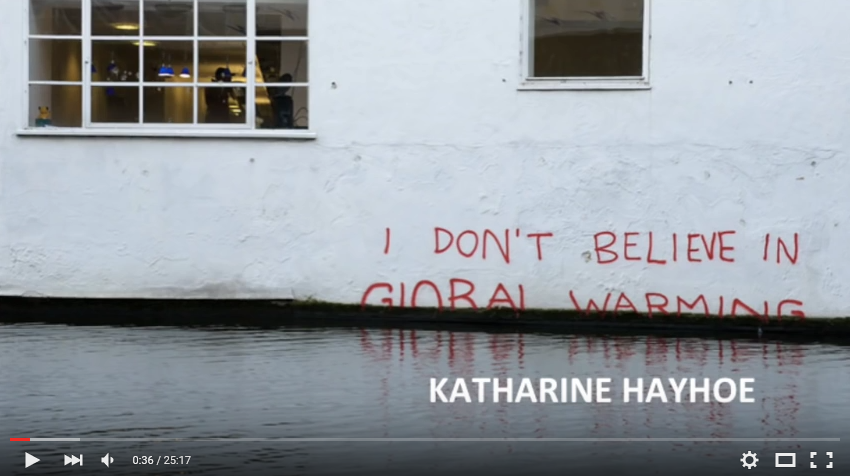 In this talk given in Vancouver, Christian climatologist Katherine Hayhoe explores the overlap between faith and climate science [VIEW CLIP] 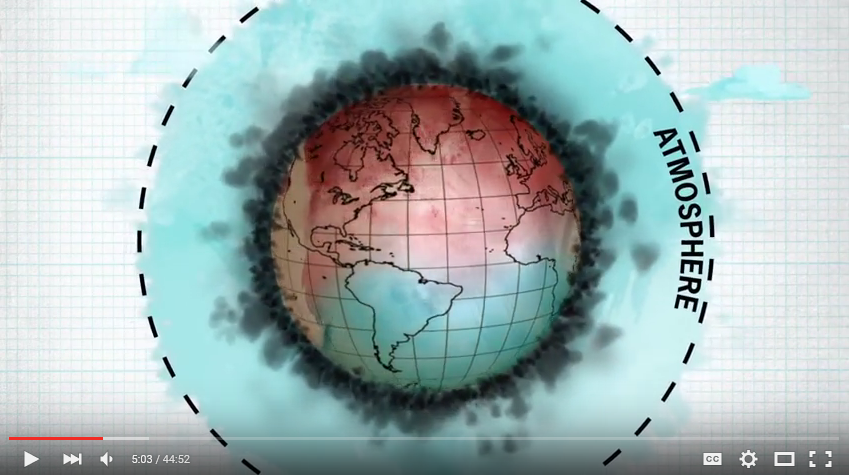 In this film, eco-champion Bill McKibben discloses the challenges and ways forward to address the climate challenge [VIEW VIDEO]

a christian response to climate change

Our planet is warming

According to the fifth report (2014) of the Intergovernmental Panel on Climate Change, from 1850-2012 researchers have found that the average surface air temperature globally has risen by 0.8 degrees Celsius since the beginning of the industrial age. Current studies recently indicated 1.1-1.2 degrees Celsius warmer.

We are very certain that human activity is causing this warming, mainly through the burning of fossil fuels

There is strong evidence that increases in greenhouse gases in the atmosphere are causing global warming. Scientists have been even able to directly measure that those increases are from the burning of fossil fuels by analyzing carbon isotopes. In total, there are also over 30 different types of measures that have lead scientists to the same conclusion.

The impacts are evident and well-known

Ecological problems like pollution of the air and water, loss of entire species, and the warming of the earth’s climate, affect people, especially the most vulnerable among us. Air pollution harms the urban poor; the loss or scarcity of entire species hurts those that depend on them; flooding in coastal regions threatens those who live there. Since the problems are global in scale, we may not be as adversely affected as those in other parts of the world, especially the less fortunate. But the cosmic embrace of the love of God compels us to be concerned for our neighbor’s well being.

The sacred wisdom of the Book of Genesis narrates the story of the cosmos, humankind, and our living Source. With poetic flare, we are reminded that the divine providence compels a response in itself, calling us to treat a world that’s not of our own making with gratitude and respect. Genesis 2:15 reads,

“The Most High took humankind and placed them in the garden of Eden to serve it and preserve it.”

According to this ancient creation account, to be bearers of the divine image is a call to excercise our special role by looking after the flourishing of a world we share with countless creatures. It’s a vocation to live as earthkeepers.

The gospel of reconciliation is about cosmic peace

As it’s clear today more than ever before, our rebellion from our divine Source and our complicity with the forces of darkness has created a fracture. In failing to fulfill such calling, heaven and earth have been suffering; our living world “groans”, longing for peace and healing (Rom 8). As Christians, we recognize and lament this.

We also accept the ancient witness that all things on heaven and earth have been mysteriously reconciled when Jesus of Nazareth took on a roman cross. By going through the darkest of nights and coming out victorious at the other side, with the apostle Paul we confess that, in and through the Jewish Messiah, the living God has made healing and renewal available to the entire cosmos, including ourselves. We understand this reconciliation as being central to the Christian good news, “the gospel”.

Earth care is core to the gospel

As imperfect practitioners of this ancient Way, we recognize that to be proper witnesses to these good news we must care for the sacred world in which we’re guests, not masters. We thus understand climate change as an urgent challenge calling us all to put love into compassionate, public action.